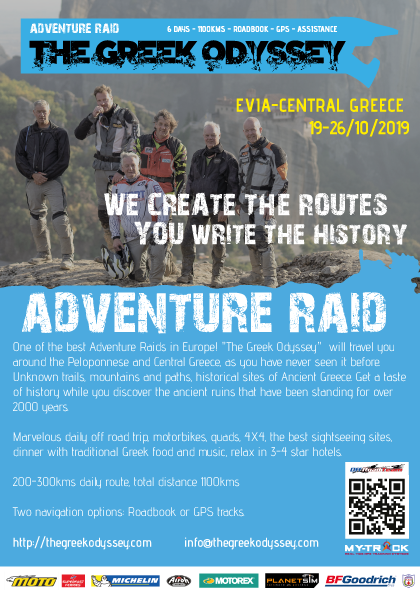 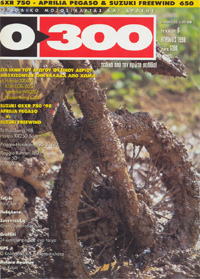 The world’s best FMX riders will take to the air in Madrid for the 16th  Red Bull X-Fighters event on July 7. 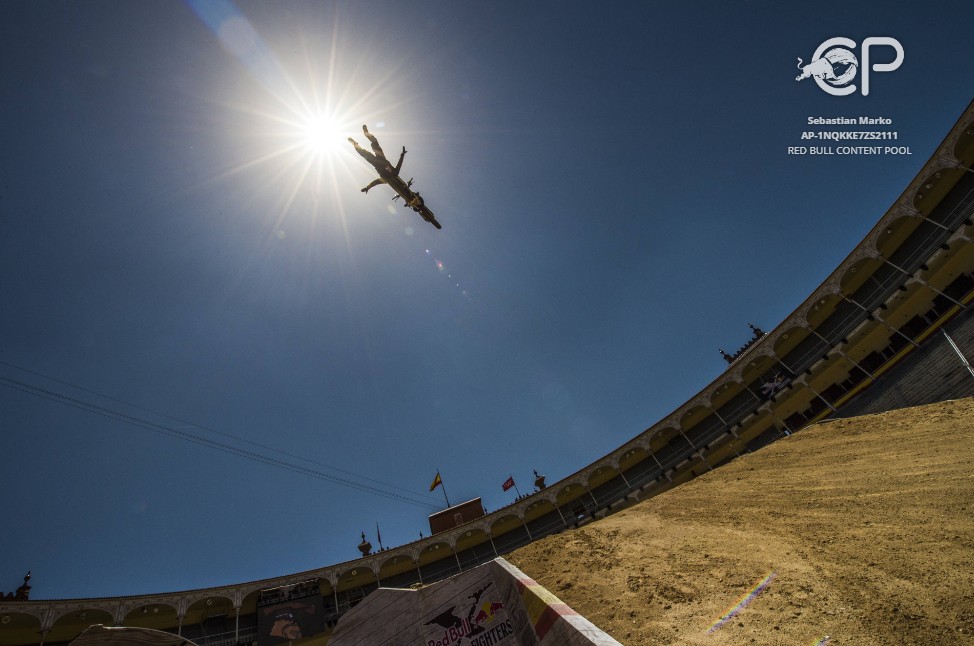 Defending champion Tom Pagès of France had to drop out of the world’s most prestigious FMX competition and will be replaced by Germany’s Luc Ackermann.

The excitement in the world of freestyle motocross is building with just eight days left until the 16th edition of the Red Bull X-Fighters stop in Madrid’s Plaza de Toros de Las Ventas, where the best riders will battle in front of 20,000 fans to win in the sport’s most iconic arena.

“It’s a big setback for me,” said Pages. “I was really excited about returning to Madrid and fighting for my fifth triumph in Las Ventas because the atmosphere is awesome there and the riders’ level is going to be higher than ever this year.” The tricks in Madrid are among the most spectacular every year in FMX as the riders train and prepare especially to present their best creations to the FMX world.

Luc Ackermann (GER), the most successful German Red Bull X-Fighters rider in history after getting to the semi-finals in Munich in 2014, will be added to the field. The German, who was the youngest rider ever to executive a backflip on a motorbike, is in top form after taking first place in April at the Night of the Jumps in Munich.

Be one of more than 20,000 excited fans in the Plaza de Toros de Las Ventas in Madrid… or watch it live. Red Bull X-Fighters Madrid will broadcast live on redbullxfighters.com and Red Bull TV at 10 pm CET on July 7th. Red Bull TV is available on connected TVs, gaming consoles, mobile devices and more. For a full list of supported devices, visit www.redbull.tv/apps. 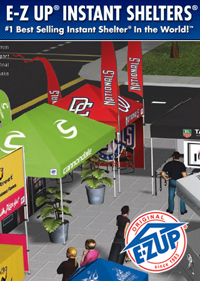 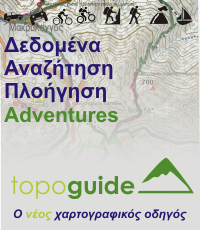